8th grade Virtual Promotion will be May 27th, 2020 at 6:00 P.M.  IPad/library book drop off and Promotion Certificate pickup will be June 4th and 5th by appointment only.  More information will be sent by email.

May is National Mental Health Month, a time for educating others on what mental illness REALLY is and helping those with an illness know they are not alone.  A Mental Health Fair will be held for students at Currie Middle School on Thursday, May 9th during lunch.  Hope Therapy Dogs, Western Youth Services, and NAMI or the National Alliance on Mental illness, will be on campus to provide information only about mental health support and resources.  This will not be a time for service but rather for awareness and resources. 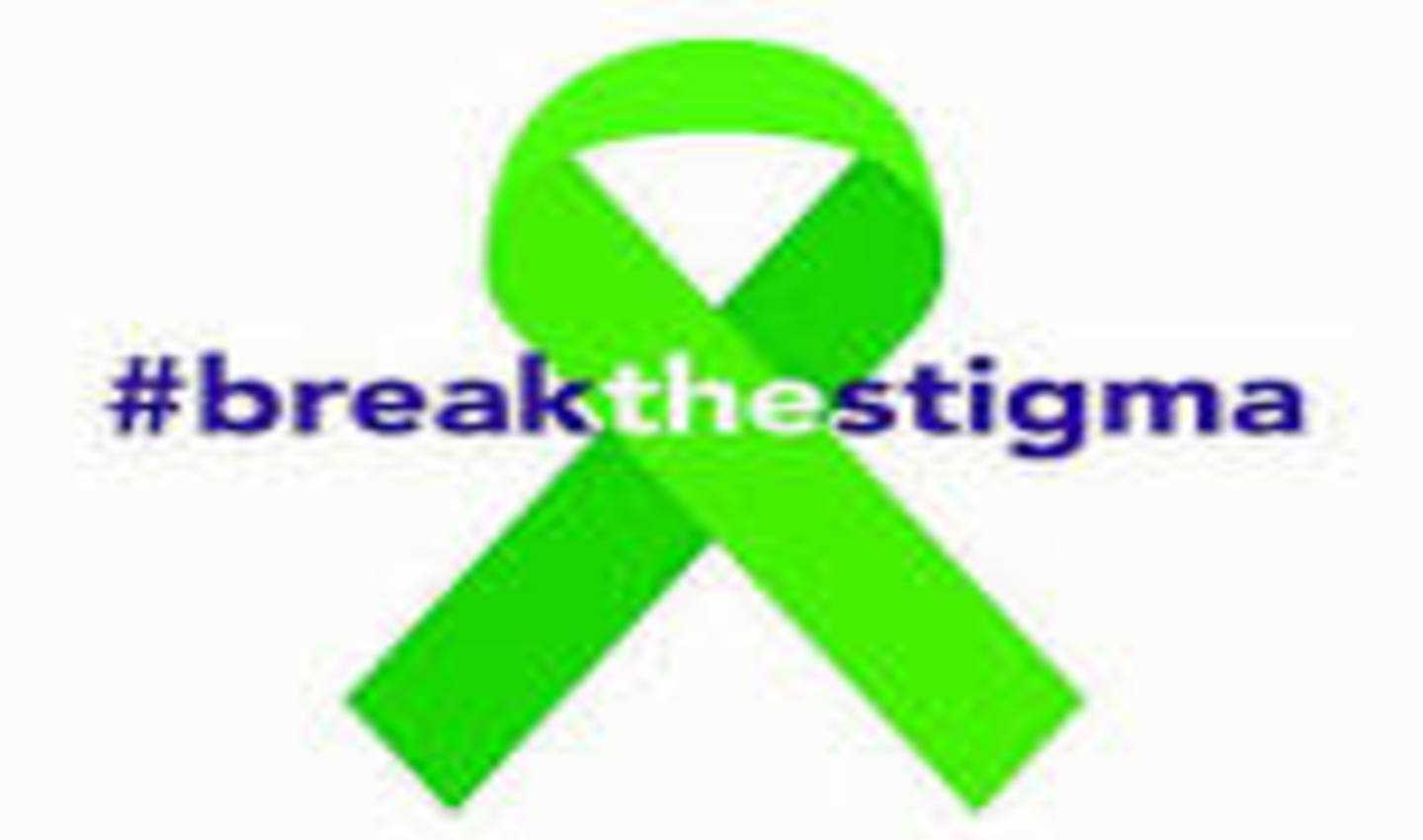 On this anniversary of September 11, 2001, we remember those who lost their lives and their families; and we remember the bravery of the first responders. In a very profound way, they symbolized the American spirit of strength and resiliency. I am proud to see that patriotism is alive and well in our lives, in our communities and certainly in our schools.

On this Wednesday, September 11, 2019, I invite you to take a moment to pause and to remember. There is a saying that heroes are everyday people who are placed in extraordinary circumstances. Those brave people who were faced with such incredible circumstances that day responded as heroes, and so did our communities. In our book these heroes will never be forgotten.

As we remember the events of September 11, 2001, “let us pay tribute to the men and women who made the ultimate sacrifice in faraway lands, to heroes who died in the line of duty here at home, and to all who keep faith with the principles of service and sacrifice that will always be the source of America's strength.” At this point let us honor those heroes with a moment of silence.

To continue this tribute, All schools are flying our flags at half-staff.

Thank you and have a wonderful day!

Tustin Unified School District is proud to present the Tustin Secondary Film Challenge. There will be two genres, Narrative or Documentary. Use your creativity and outside the box thinking to write, film, edit, and produce a three to five minute film with your TUSD device while practicing social distancing. There will be award categories: best narrative, best documentary, best director, best cinematography, best editing, best visual effects, best actor, best actress, best film from each school site. Winners will be announces at the virtual showcase on May 15th. For consideration, please submit via Google Drive to the TUSD Selection Committee by midnight on May 5th.

School Based Mental Health Services are available at all schools throughout Tustin Unified School District with a referral from a student’s counselor and/or administrator. Students experiencing mental health disorders that impact their academic performance or school attendance may be eligible for services. TUSD has an established Mental Health Team, called Family Intervention Resource Support Team (FIRST) that is comprised of 5 mental health specialist who are all licensed clinicians. Please contact your school counselor or administrator for more information.