> Discover Your Purpose in Life
> How Much Money Will I Need to Live the Life I Want? (opens in new window/tab)

> College Board: Find the Right College for You

SLIDESHOW: WHAT IS COASTLINE ROP?

Click HERE to access a publication by Coastline ROP is designed for students, parents, and staff to see what the future of jobs are in the 15 industry sectors in Orange County.

To be prepared for the job market, students should take classes that extend their basic skills and explore real life experiences. ROP Internship classes provide actual work experience in your field of interest! Internships are for high school students 16 years of age and older with transportation to their internship site. Certain prerequisites may be required. The following classes are internship related:

How to use CTE/ROP class experiences in college admissions essays 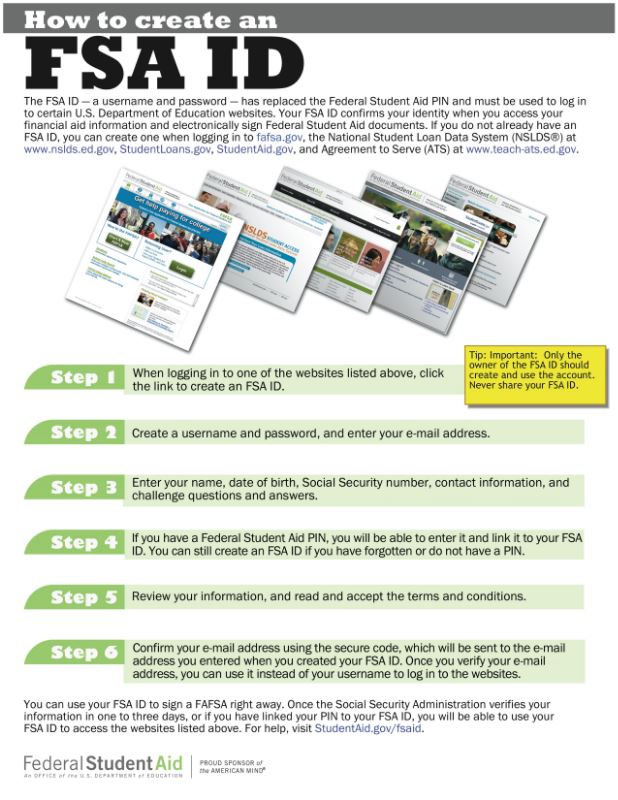 Qualified tuition programs (QTPs, also known as section 529 plans because they are covered in section 529 of the IRS tax code) and Coverdell education savings accounts are grouped together in the law as qualified education benefits and have the same treatment: they are an asset of the owner (not the beneficiary because the owner can change the beneficiary at any time) except when the owner is a dependent student,in which case they are an asset of the parent. When the owner is some other person (including a non-custodial parent), distributions from these plans to the student count as untaxed income, as “money received.”

Prepaid tuition plans allow a person to buy tuition credits or certificates, which count as units of attendance. The number of units doesn’t change even though tuition will likely increase before the beneficiary gets to use the tuition credits. They are an asset of the plan owner, and their worth is the refund value of the credits or certificates.

College savings plans allow a benefactor to deposit money into an account that will be used for the beneficiary’s college expenses. The buyer does not pre-purchase tuition credits as with a prepaid tuition plan. Rather, this type of plan is essentially a savings account and its value as an asset is the current balance of the account.

Coverdell education savings accounts, or ESAs, are another tax-advantaged savings vehicle for college education. They are treated the same as college savings plans: the current balance is an asset of the account owner.

As long as distributions from QTPs and ESAs do not exceed the qualified education expenses for which they are intended, they are tax-free, so they will not appear in the next year’s AGI. They should not be treated as untaxed income (except in the cases mentioned above) or as estimated financial assistance. For more information on these benefits, see the IRS’s Publication 970, Tax Benefits for Education.

The Uniform Gifts and Uniform Transfers to Minors Acts (UGMA and UTMA) allow the establishment of an account for gifts of cash and financial assets for a minor without the expense of creating a trust. Because the minor is the owner of the account, it counts as his asset on the FAFSA, not the asset of the custodian, who is often the parent.